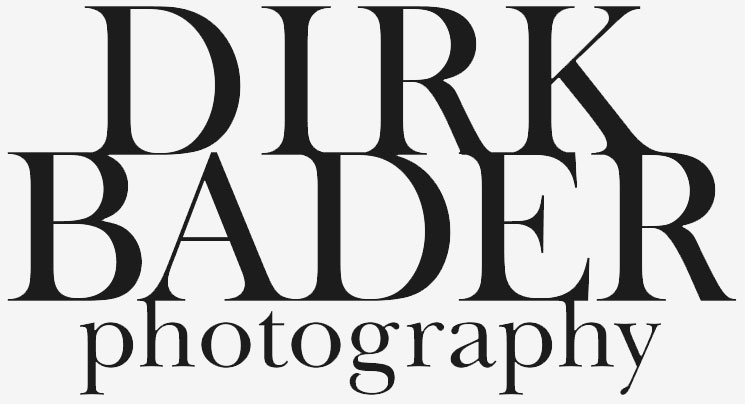 From an early age Dirk immersed himself in the pages of Vogue,

amazed by the world he found in there. The wish to create and be a part of it led him to study design.

After graduating as a communication designer he focused on photography learning from the best.

before working alongside Peter Lindbergh, Albert Watson and Patrick Demarchelier among others.

After that Dirk launched his own career.

His admiration for classical paintings can be seen in a lot of his work.

to express and speak to its audience while still letting his own artistic DNA shine through.

This reflects in the wide range of clients he has attracted around the world.

His work has been published in magazines like Vogue (India, Arabia, Mexico), Harper's Bazaar, Elle, L'Officiel...

and was selected for '200 best Ad Photographers worldwide' two years in a row.

With his personal work he recently had his first art show at the Leica Gallery Salzburg.